Connecting with his local blue space in 2020 prompted Will Templeton to delve beneath the surface and bring stories from the riverbank to life. Joining in outdoor activities by the River Lea, he reflected on both the value of rivers to communities, but also the precarious state they are in.

“It was a twofold thing” he reflects, “half of me thought it was quite sad. This is as unspoilt a bit of nature as you’ll get in London and we’re taking over in this really sudden and random way. It must be really terrifying for the animals that live here. But there was some selfish intrigue so I just went down and started taking loads of photos.”

Sadly, the festivities were dampened when several of Will’s neighbours who had enjoyed swimming and playing in the river became ill. “I hadn’t really given it enough consideration” he says, “in London you know that if you go in the Thames, don’t get it in your mouth, don’t open your eyes, if you have a cut then just don’t go in. That was just it but I didn’t really know why. I didn’t realise some people are basically profiting off dumping waste into rivers.” This comment of course refers to the 400,000 discharges of raw sewage into rivers which occurred throughout 2020.

After doing some more research into sewage pollution, Will decided he wanted to focus on the issue in his photography work. Over the coming weeks, he’ll visit sites on the Windrush, Wharfe, Tamar, Avon, Lea, and Thames to meet, interview, and photograph the people behind the grassroots campaigns to revive rivers. The journey includes the site on the Wharfe, near Ilkley, which recently became the UK’s first designated river bathing site. Some of the other sites have expressed interest in applying for the status, such as Warleigh Weir on the River Avon near Bath, and Port Meadow in central Oxford. 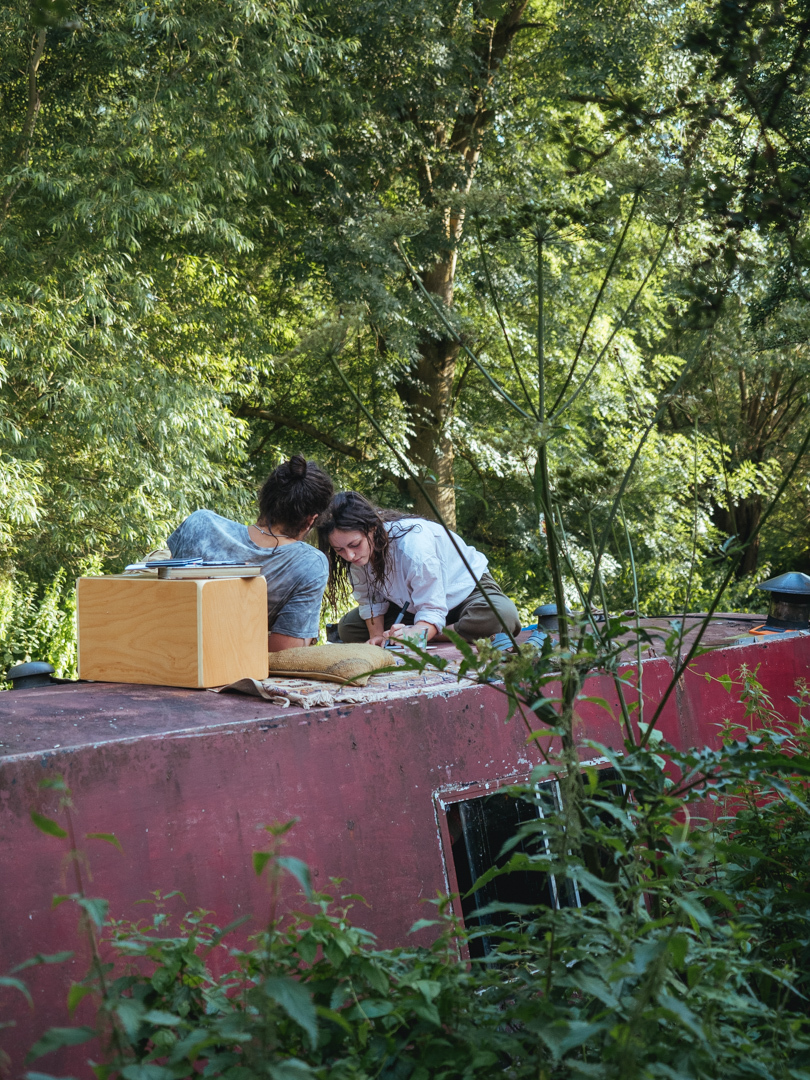 The Rivers Trust data team has provided Will with water quality testing kits, so he can collect data on river pollution levels and use the results as he develops and edits the photos. Ultimately, he aims to create a series which portrays the special connections between people and rivers, without shying away from the urgent and imperative need for people to look after them.

Johnny Palmer, landowner and campaigner for bathing water status at Warleigh Weir on the River Avon, spoke of his motivations for getting involved in Will's project: "Rivers are the arteries of the world. They connect us with everything from the food we eat to where our waste goes. By fighting to protect them we're raising awareness about the environment, hopefully making people more conscious of their behaviour and leading them to lead more sustainable lives."

After a summer of exploring England’s rivers, Will is going to develop what he’s captured into a mixed media exhibition in multiple venues, so watch this space for more information about where to view his work. Plans are also in the works for a book of the project. 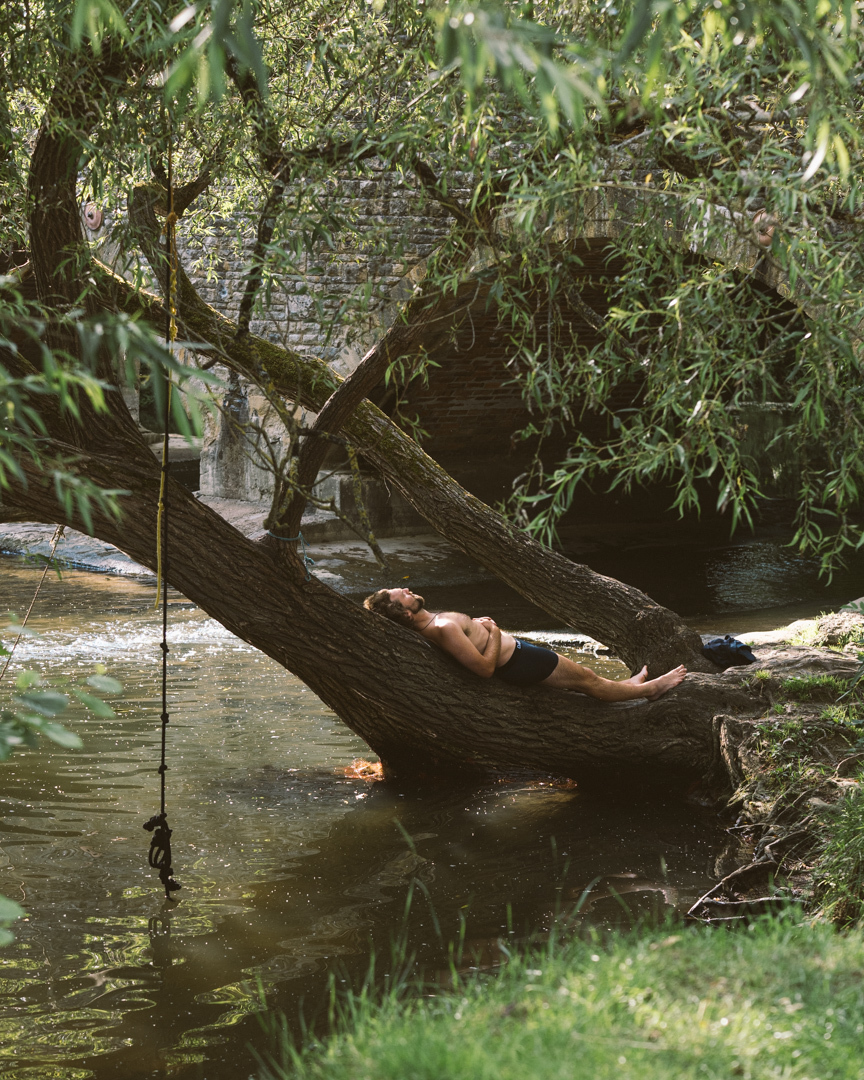 All photos courtesy of Will Templeton